Lots of bike gobs including Bike Gob think that Glasgow City Council are dragging their heels somewhat on the making cycling easier and safer in Glasgow front. In the build up to the Gobbonwealth Games, gobs reckon that much much more needs to be invested into cycling, and a proper good city wide cycling infrastructure plan needs to be developed, one that asks for the opinions and knowledge of gobs who actually cycle and know what works and what doesn't.

Some of the issues in Glasgow, some examples in better cities, and many of Bike Gob's friends are highlighted in this cool documentary currently on the iplayer. 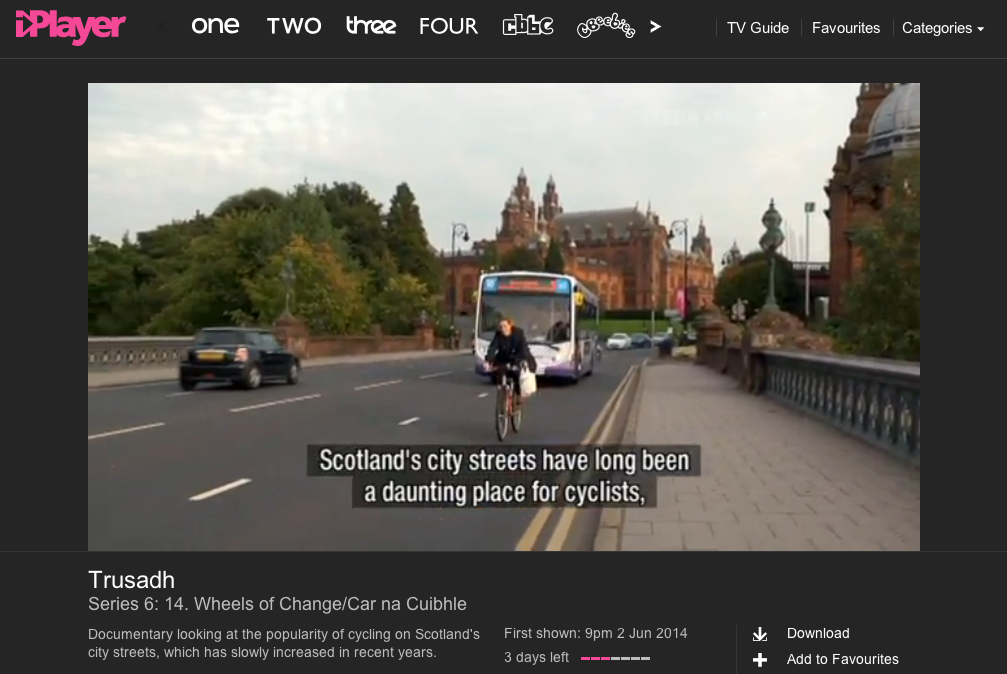 Bike Gob is painfully aware that social media now means that we have petitions coming out of our gears. But it has also made signing and trying to bring about change easier. Bike Gob thinks that this petition is an important one and so go on, take a gobbing minute and put your name down will you. Bike Gob thanks you.

Bike Gob is excited. Bike Gob feels like the wind has changed direction. Finally, Glasgow is joining the ranks of forward thinking cities like London, New York and Barcelona, and 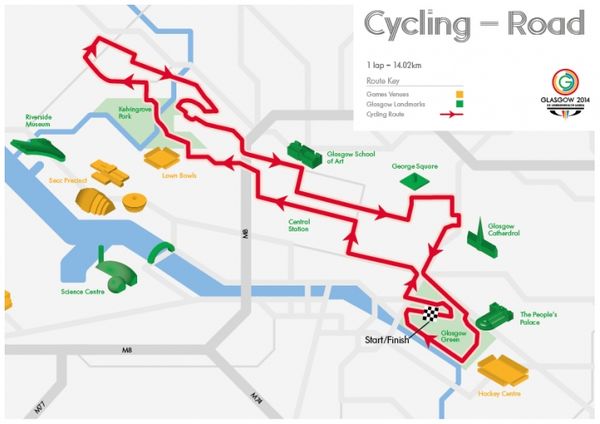