So by mid-April we should hear back regarding the review of the Anderston to Kelvingrove cycle route by the so far un-named "independent" consultant. If anyone from Go Bike or the Strathclyde Cycling Campaign (who by the way Frank, are one and the same) is consulted, BG would love to hear about it.

Expect higher than usual standards along the route of the assessment over the next few weeks. BG might even consider cycling in the bike lane on Berkely Street... pfffft only joking, are you mental!!!! 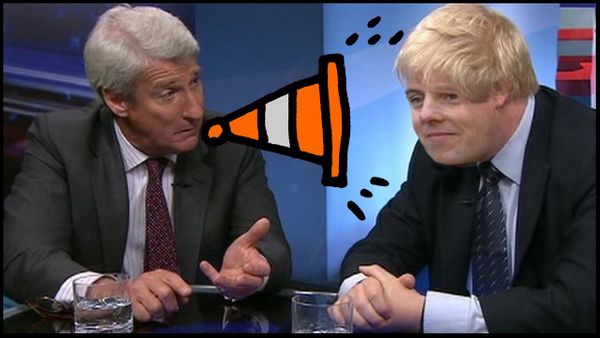 For Bike Gob's first interview, much like Paxman (who is said to model his interview style on that of Bike Gob's) BG had planned to bring you thought provoking, challenging 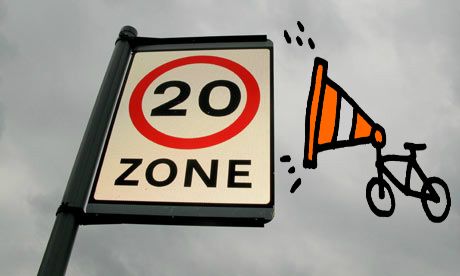 A petition to sign is here at this link. Bike Gob has been hearing alot about people asking for 20 mph streets within towns and cities in Scotland and Bike