Bike Gob continues with another proper gobby event on Bike Gob's hitlist, coming up on the weekend of 20th-22nd of June, it's the Cyclehack.

Gathering together the ideas and skills of bike loving designers, developers, thinkers, and gobs who make stuff, the Cyclehack aims to create a bundle of crowd sourced solutions to what they call 'barriers' to cycling. Bike Gob doesn't think that they necessarily mean making telescopic ramps over physical barriers like the Glasgow City Council vans parked in the bike lanes, but rather, solving problems that make cycling difficult, such as how to store your bike, how to deal with problems with other road users, or how best to decipher anything Sean Kelly is saying. 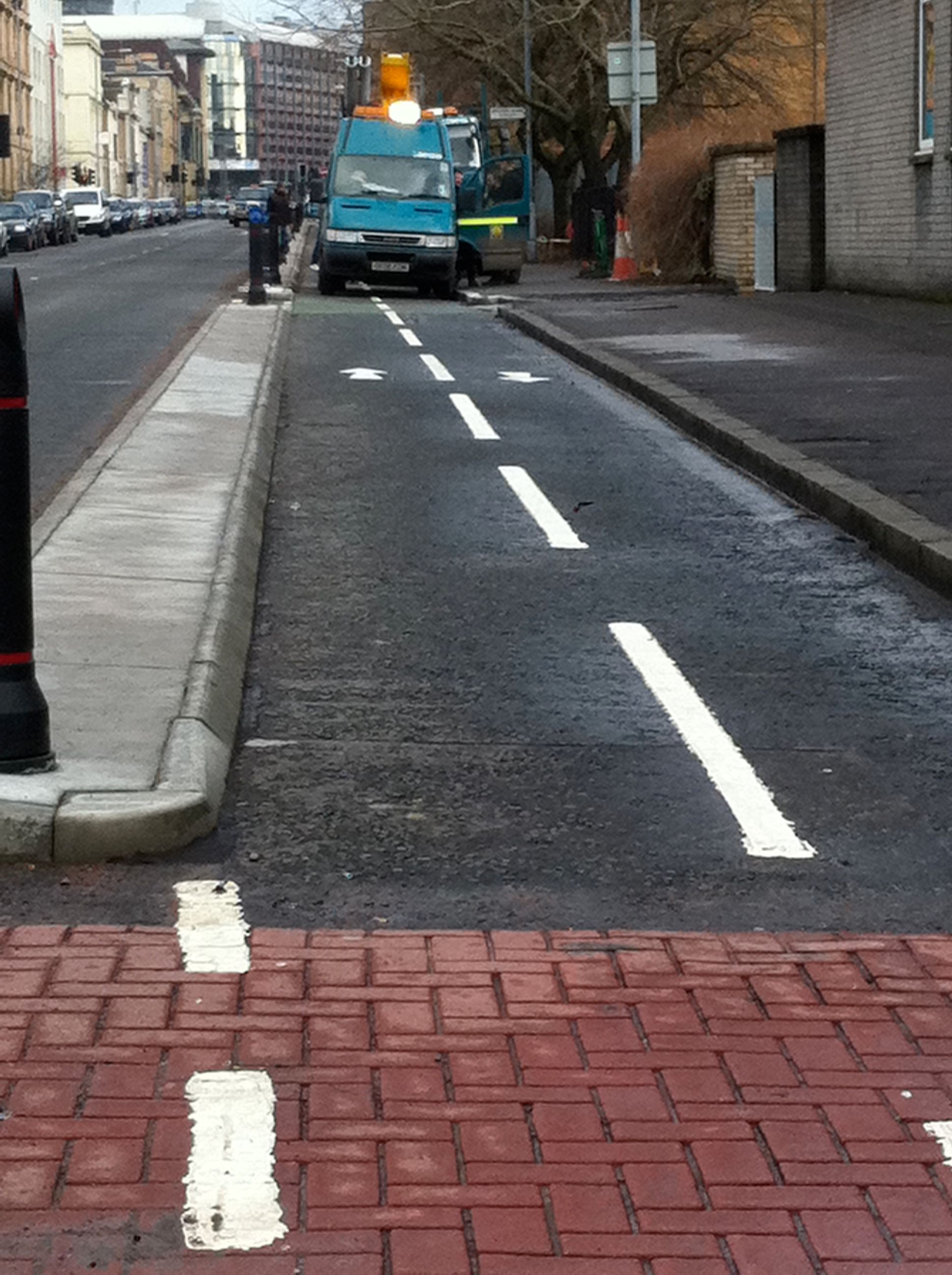 Bike Gob doesn't like words like brainstorming, blue sky thinking or touching base, and struggles with the concept of 'creative' gobs being a breed apart from other gobs, but provided that there won't be any of that hipster nonsense going on, Bike Gob thinks that the Cyclehack is going to be a great thing and can't wait to see the results.

Bike Gob would like to submit Bike Gob's own barrier as the complaints procedure with Glasgow City Council, and hopes that one of the solutions that can be developed is a wormhole cycleable directly through to unicorn bike land. Oh yeah, and also a tshirt with why cyclists do pay road tax explained in a couple of sentences on the back. That would be cool huh. Or like a thing where when you do the "call me" hand signal, and an actual phone comes out of your glove and ACTUALLY calls the driver!!!! Oh no, oh no, I've got it... HOVER BIKES!!!!! Please please please can we make hover bikes? Guys..?

You can submit your own barriers and sign up for a variety of tickets here. And Siempre is doing the food so Bike Gob will probably be making an appearance... 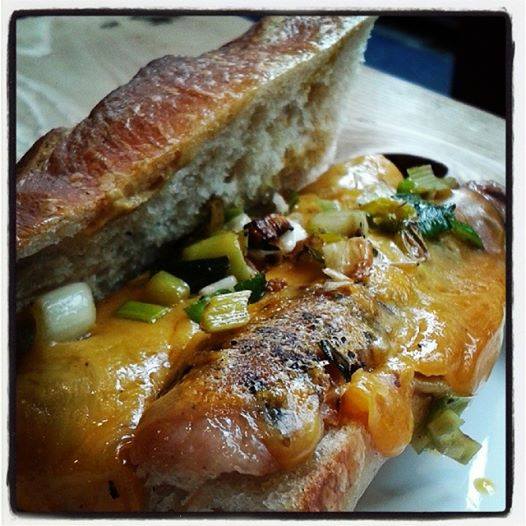 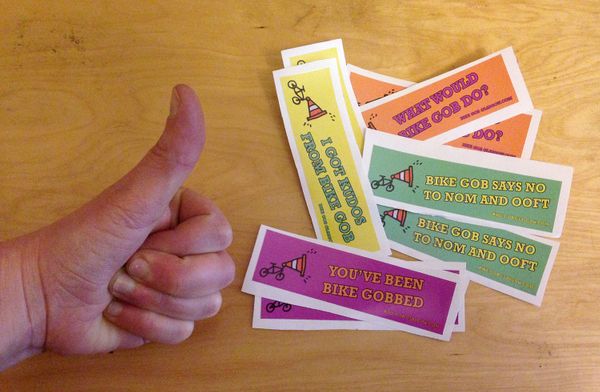 Hold the phone and stop the press!! Bike Gob can confirm that we have a Gob d'Italia Velogob League WINNER!! Much like Quintana himself, sitting quietly in the middle of 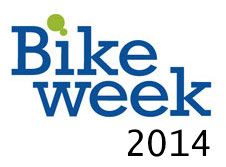