Bike Week runs between 14 - 22nd of June and brings us a host of events squished into a mere eight days and also squished in the middle of the Glasgow Cycle Festival - more on that later. Highlights of this year's Bike Week in Glasgow include:

Park Cycle Festivals - Pollok Park Saturday 14th of June and Alexandra Park Sunday 15th of June.
Zoom around the mountain bike trails, try out new bikes, watch tekker bike stunts, get your own bike looked over, bike bike bike stuff. For the East End style one go and say hi to the Alexandra Park Bike Club gobs over at the golf club house while you're there and return the following week to hear the awesome Mungo's Hi Fi reggae up the place. Bike Gob doesn't recommend taking the electric bikes on the mountain bike trails. Bike Gob still has the ripped jacket that tells the sorry tale.

Bike Breakfast - 18th June 7.30am-2pm at The Broomielaw
Stop off on your way to work to get your bike a free health check and munch (not nom, don't say nom) while you're at it.

For everything going on during Bike Week check it check this out. 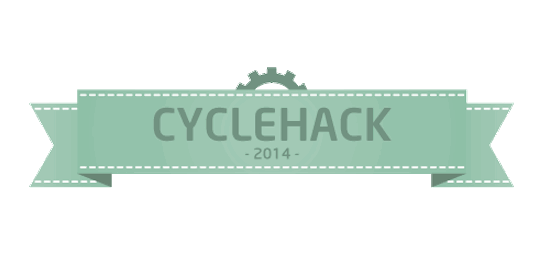 Bike Gob continues with another proper gobby event on Bike Gob's hitlist, coming up on the weekend of 20th-22nd of June, it's the Cyclehack. Gathering together the ideas and skills 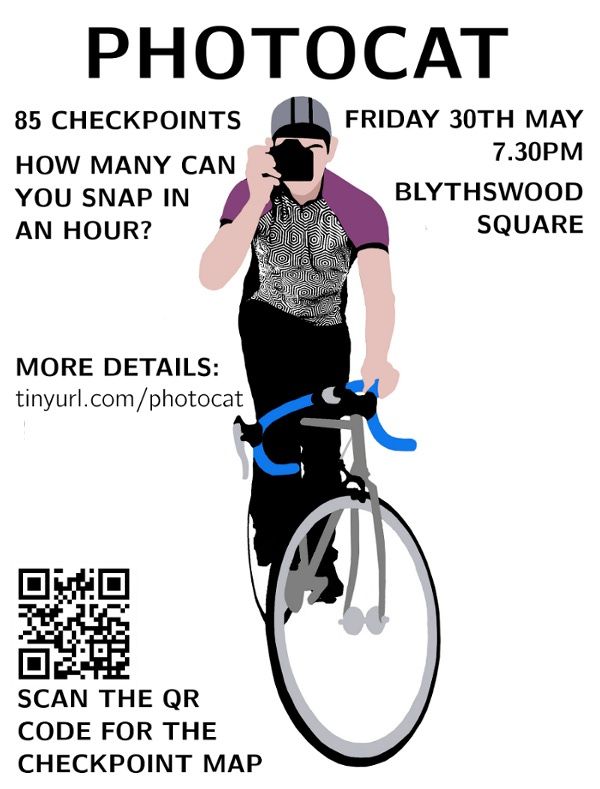 First up on this weeks round up of upcoming cycling gob events in Glasgow, Bike Gob brings you, tonight, at 7.30pm, leaving from Blythswood Square... the Photocat. The strange