Bike Gob has been loving the atmosphere in Glasgow during the current Empire / Gobbonwealth Games (apart from Clyde) (and the bike lane closures) (and the people getting thrown out of their homes) and has been getting in on the act by making some special games of Bike Gob's own to add to the lasting legacy of temporary pothole reduction. 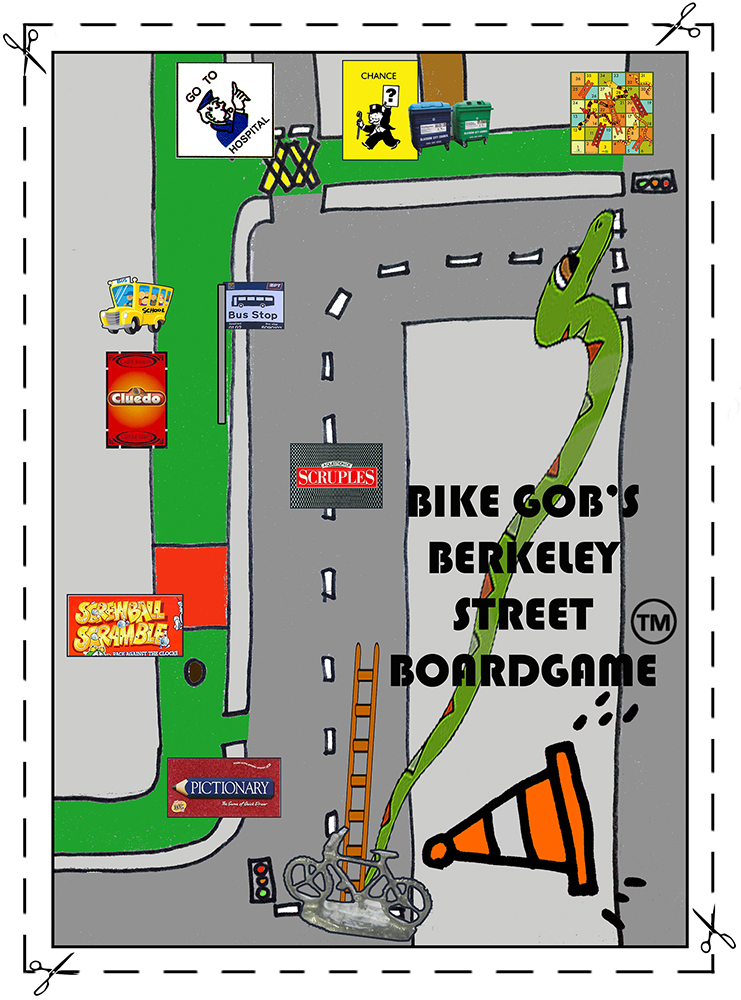 Bike Gob knows that all cyclists just love using the brilliant cycle path on Berkeley Street. All gob's think that the vast amounts of money put to this piece of stunning infrastructure by Glasgow City Council was very much required, especially as there were already two lanes in place anyway. Running the gauntlet of the bus stops, school kids, bins, and cars poking their noses out on the the path is the funnest start to every gob's day. So Bike Gob has made a 'cut out and keep' boardgame for all gob's to re-live the joy of riding this excellent stretch of bike path at home, even once the sun has gone down.

So cut out the board and the cards and have fun. Play by yourself. Play with friends. But play nice, gobs. 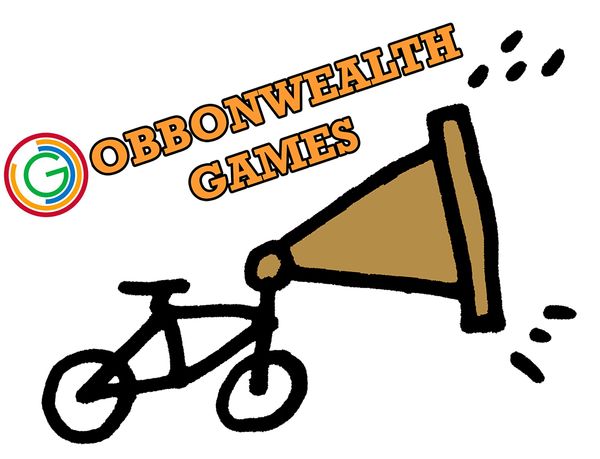 Something a bit sweaty has been going on in Glasgow of late and Bike Gob wonders if you might have noticed too. In a spectacular week and a half's whirlwind 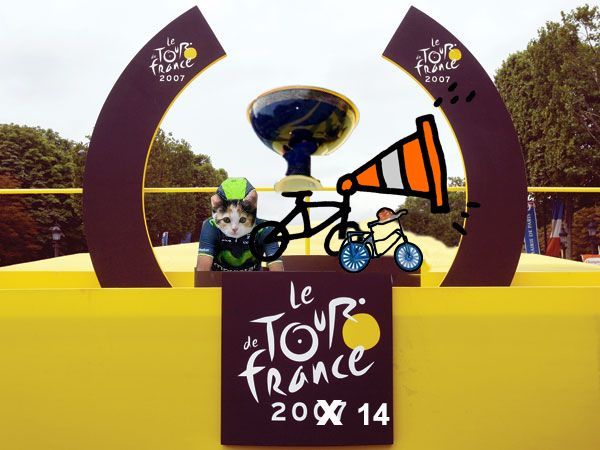 Another tour, another year, and another velogob league comes to an end. Bike Gob sends massive congratulations to Vincenzo Nibbles of Nibali for a marvellous effort this year, holding on