Bike Gob has noticed that lots of cyclists around Glasgow have gone a bit George Wyllie this week. Confused, lost, perturbed, with a visual question mark bobbing above their gobs.

This is for two Gobbonwealth Games related reasons.

One. Many of the cities major cycle path networks have been closed with no signage to warn approaching bike gobs, or to explain diversions.

Two. Bike gobs are wheeling around wondering how closing these major parts of the network is encouraging the active travel the Gobbonwealth Games is promising to encourage.

So Bike Gob once again has pulled out the old Columbo mac and found the answer. Which is yes you've guessed it. Clyde.

On Bike Gob's undercover commute this evening, Gob's steely detective eye spotted the snivelling excuse for a thistle finding the signs, turning them on their sides, and hiding them behind a lampost, before scarpering off along the Saltmarket and taking a pish outside Billy Bilsland's. 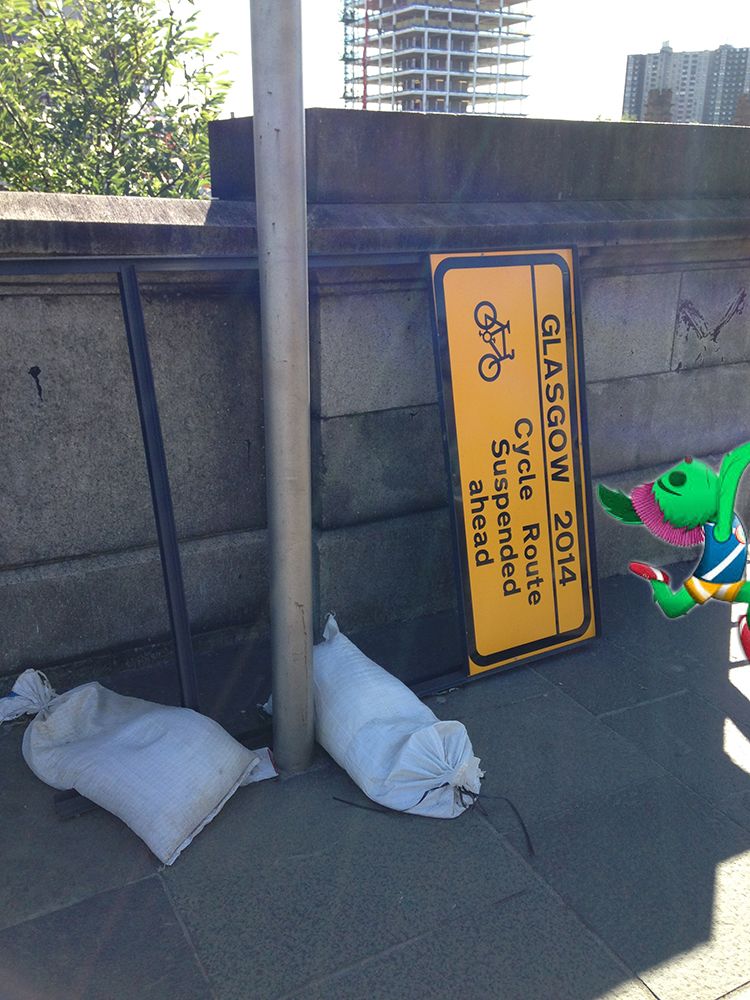 Which can only suggest that blocking the paths was also Clydes suggestion in the first place, made that time his pal in the chamber who owes him one for the time with the woman in the carpark, let him sit in on council business. 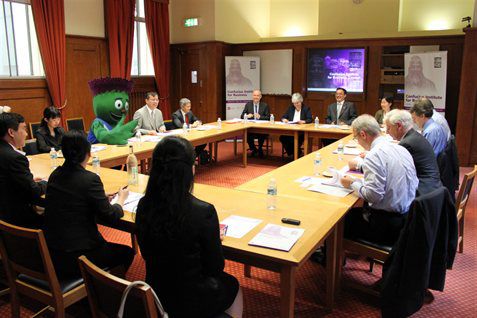 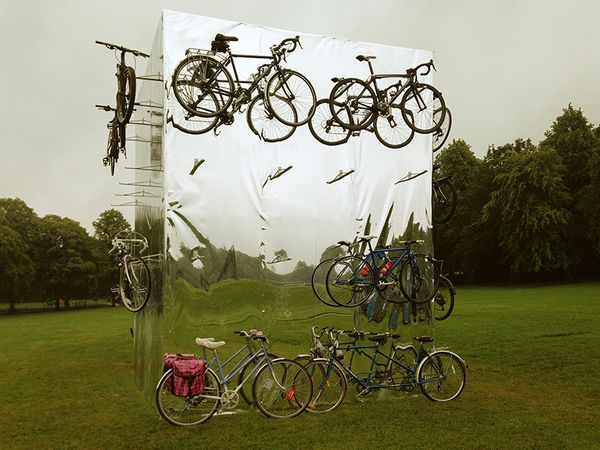 Bike Gob has a love hate relationship with art. Bike Gob recently saw a dancer jumping around like an insect dressed as an alien in the name of art and

Once again, Glasgow City Council have blocked the cycle paths in Glasgow Green in the name of sporting endeavour. No signs, no nothing. Bike Gob finds this pretty pretty annoying.