This Friday will see the start of the second best ever cycling spectacular to grace the roads of the world, soon to be known as 'The Gob d'Italia'. Bike Gob is very excited, not least because this bike gob race will be starting in the nearby Italian suburb of Northern Ireland. That's (not) wick!

To celebrate, Bike Gob has made a Velogob league for Bike Gob fans to join in the competitive racing fun and will even send a packet of proper gobby Bike Gob stickers to the winner - lucky!!

Ride up, ride up and enter the Bike Gobbers Glasgow Style velogob league using code 07111351. Entries must be in by Friday.

Until then, keep it rad bike gobs! 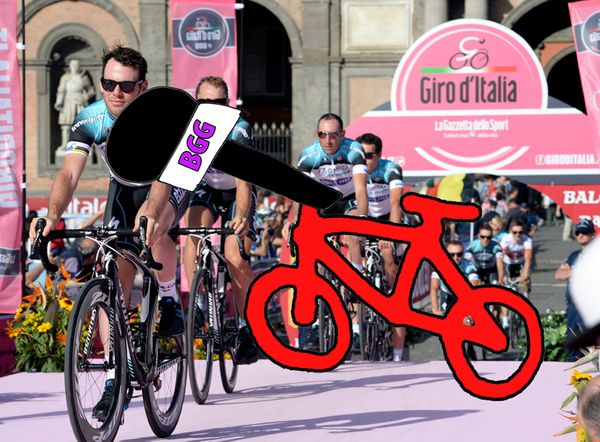 As promised, today our guest goggler and resident bike gob race expert Bike Job brings you an information based Gob d'Italia Preview. Over to you Bike Job: Hello cyclists. While 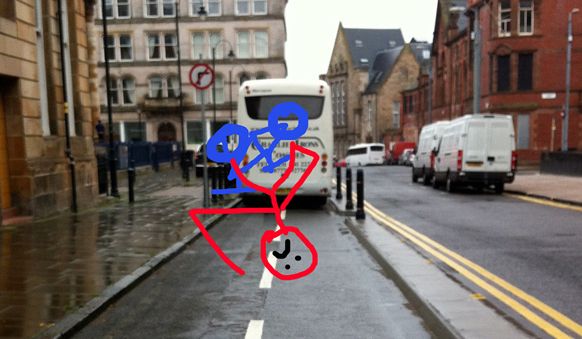 This week the Minister for Roads was handed a clever document called Making Space for Cycling. This has been produced to help local councils understand what bike gobs need to