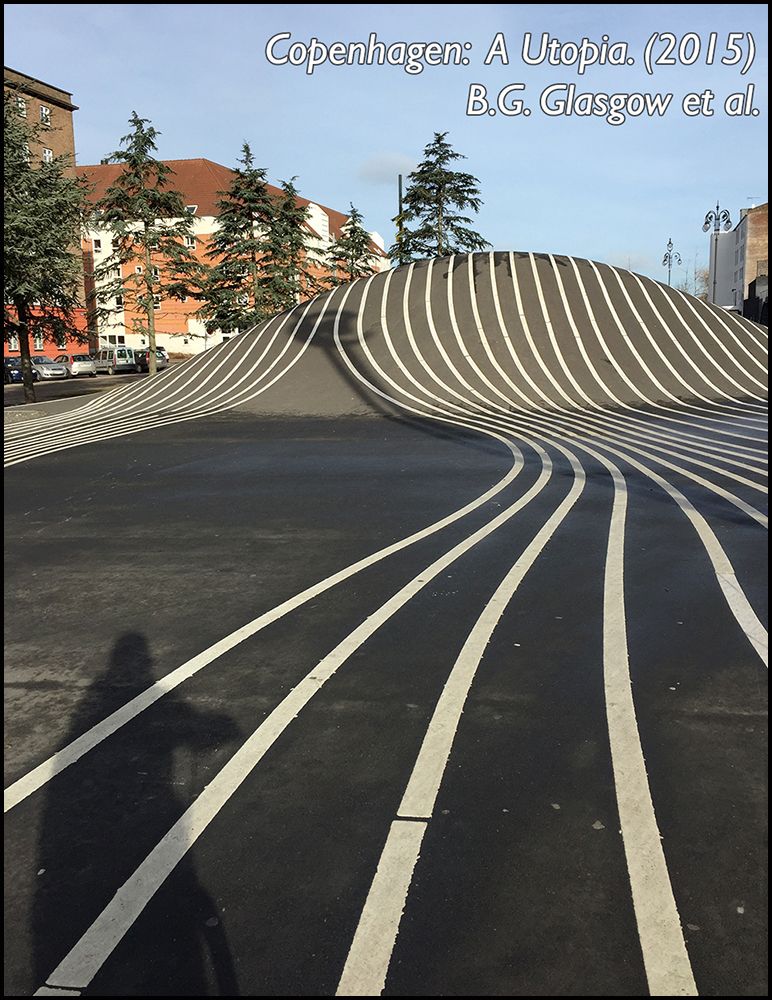 Abstract
Bike Gob has just returned from holiday an important fact finding mission concerning the subject of bicycle utopia and would like to share with you here the results of Bike Gob's ground breaking research.

Appendices
For those of you who haven't been to Copenhagen and for the employees of the council who claim to have been but must have kept their eyes closed, for the people in our roads planning and design departments, and for our transport ministers and budget allocation deciders, please find attached a document further detailing the intricacies of an actual cycle friendly city and how easy it is to make it so.

Ref 1.a
Copenhagen. A how to make a happy, healthy and clean city by giving cycling a chance according to Bike Gob document.

During Bike Gob's visit, it was observed that some people in Copenhagen cycle to get around. As a result there are one or two bikes kicking about the place. Please find substantial evidence thus: 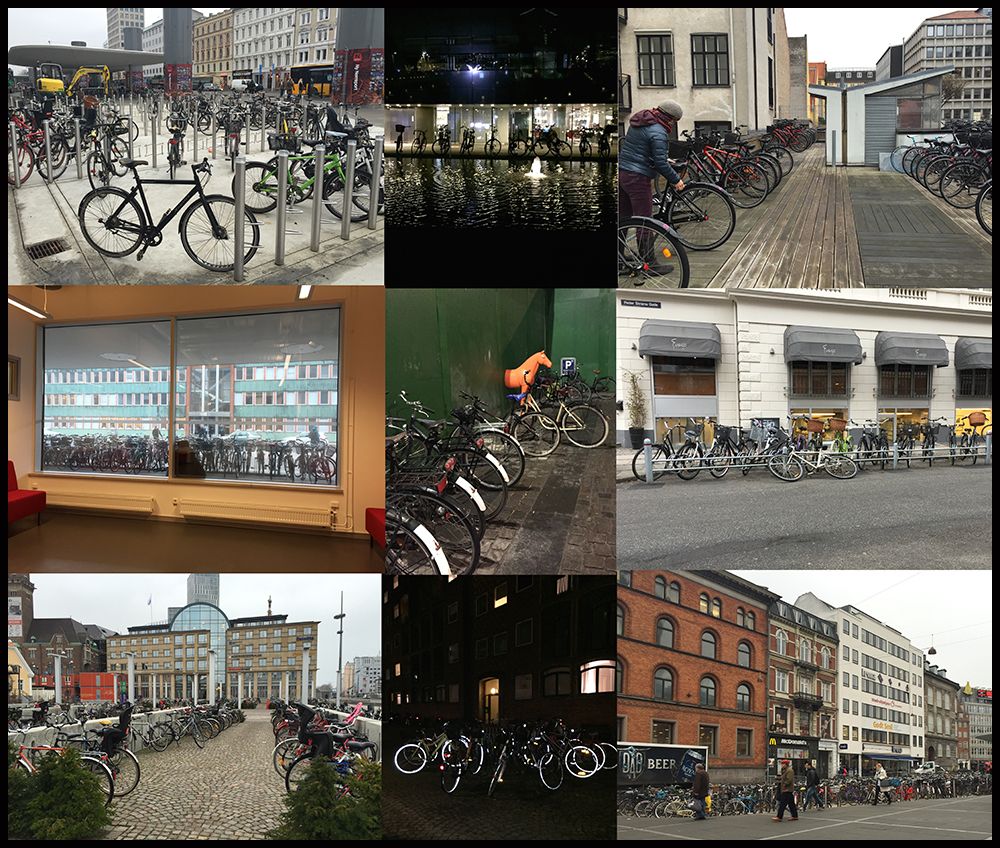 In scientific (sic Wikipedia) factual terms, 75% of Copenhageners cycle throughout the year and around about 45% of working and studying people commute by bike (compared to 4.2% in Glasgow). Bike Gob makes that almost everyone that physically and practically can. By no coincidence in Bike Gob's professional opinion, Denmark is cited to be the happiest country in the world, Copenhagen is the top green city in the world on the Global Green Economy Index, and also the healthiest, although they might be a little vague on dietary labels. 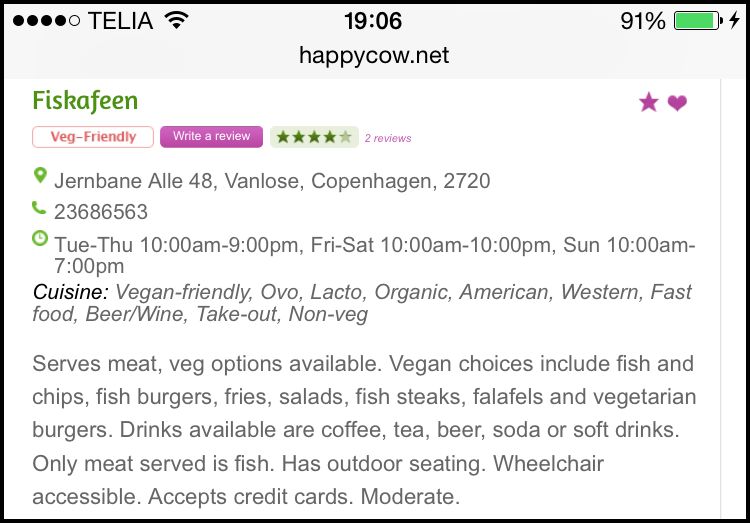 The long and short of it is that cycling is a fact of life in Copenhagen. Spurred on by mass demonstration (note for future action) in the 70's when infrastructure favoured the car, and white crosses marked the sites of too many motor collisions with cyclists, Copenhagen planners adopted an attitude to cycling that centred around wide cycle paths separated by a curb from other traffic, and following direct transport corridors that allowed bicycle journeys to be competitive with the car.

Even on the narrowest of streets, priority of space is given to cycle lanes. Green highways are also given high priority and provide family and conversational travel options.

Continuing into rural areas, Bike Gob saw this cycle path from the train before going over The Bridge to Malmo, yet Saga Noren and her leather trousers were nowhere to be seen. 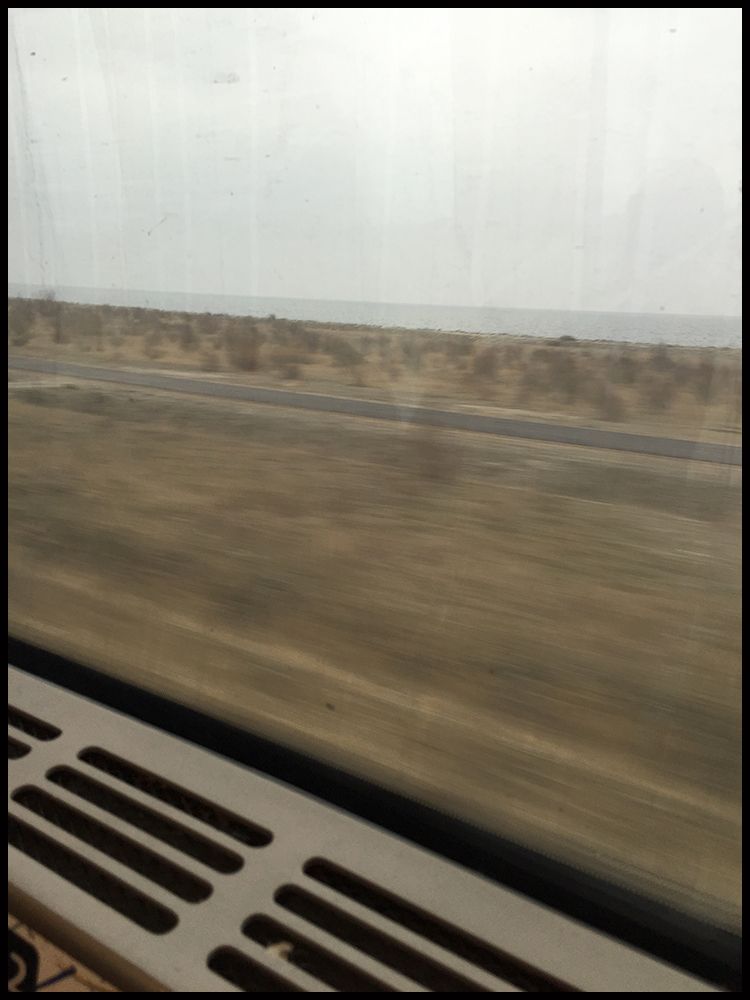 Some super highways like The Super Wedge even include elements of what scientists have looked into and are calling fun.

Yes, that is a makeshift velodrome around a basketball court.

And yup, they do have bike races down The Round Tower. This thing: 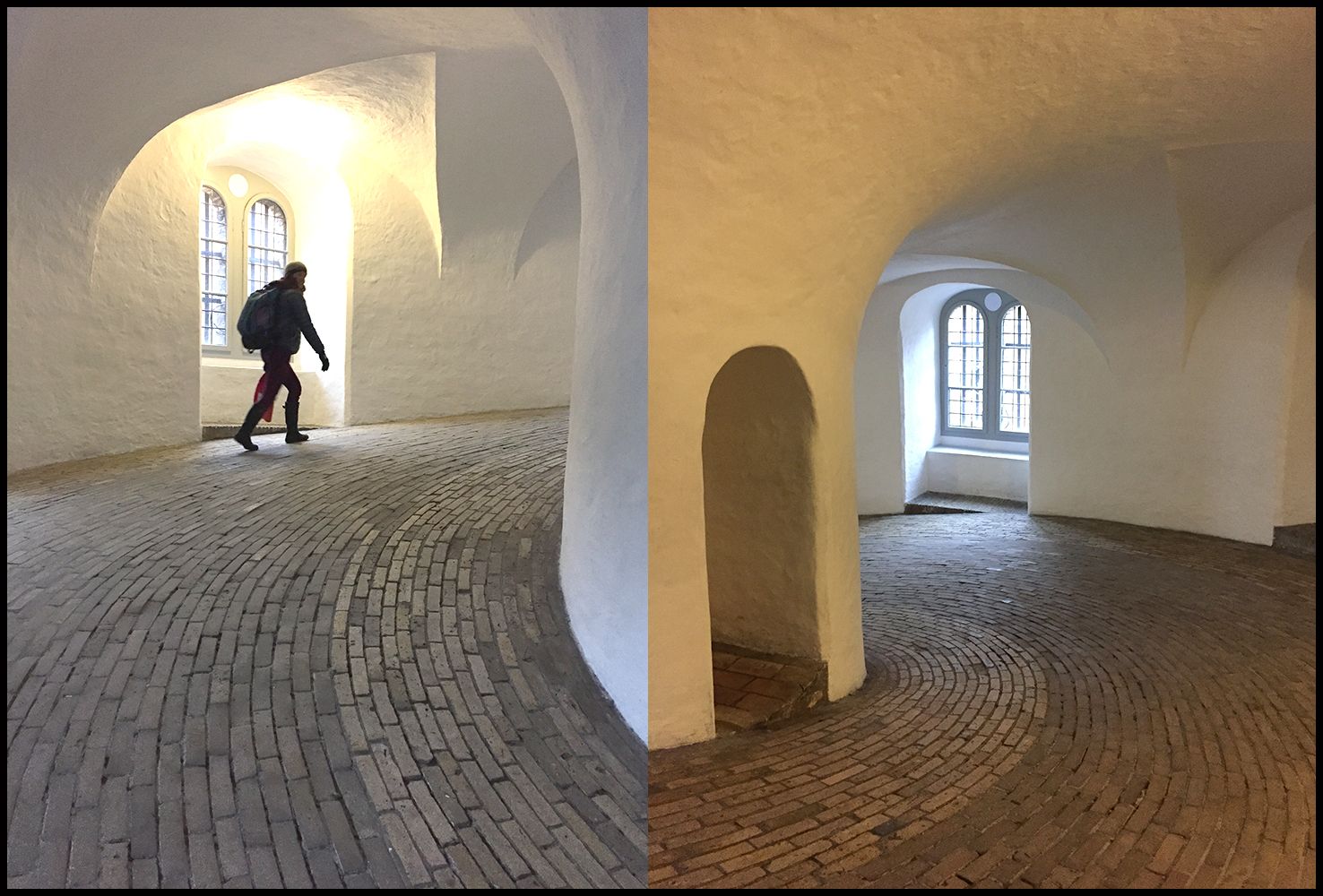 Detailed investigation has determined that cyclists in Copenhagen have their own easily distinguishable traffic lights and bafflingly, the cycle paths are well signposted, challenging recent research undertaken in Glasgow apparently incorrectly suggesting that signposting for cycle routes must be something of a dark art.

In Denmark, priority is given to the most vulnerable user of the roads, from pedestrian to cyclists, to motor vehicle. Bus drop offs across bike lanes mean that walking have right of way over people on bikes. Some of these bus drop offs have been introduced to Glasgow but if you must know Bike Gob reckons that a much wider modal shift is required before these can work in full.

Peripheral aides to cycling around Copenhagen show just how respected cycling is by the city planners. Observation found aids ranging from foot rests, stair ramps, and angled bins to catch the packaging from all of Bike Gob's danish pastries, eaten on the move.

Bike Gob's was delighted to note that in Copenhagen cycle parking is everywhere and innovative. 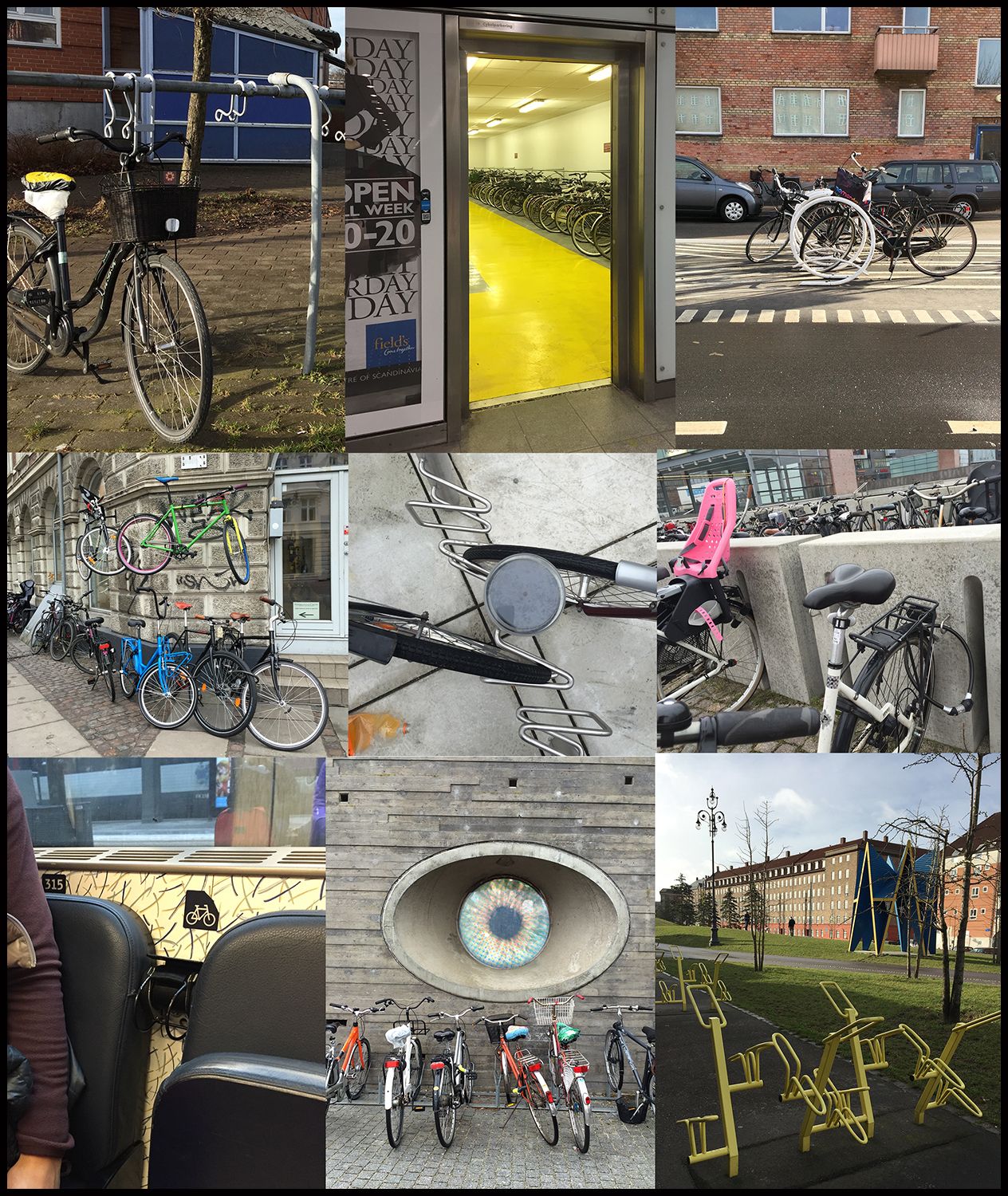 Cycling is such an integrated part of a Copenhageners life that little concession is given to cycle specific clothing. Bike Gob was able to conclude accurately with a wild guess based on general observation from memory that approximately 5% of cyclists in Copenhagen wear lycra and around 35% choose to wear helmets. 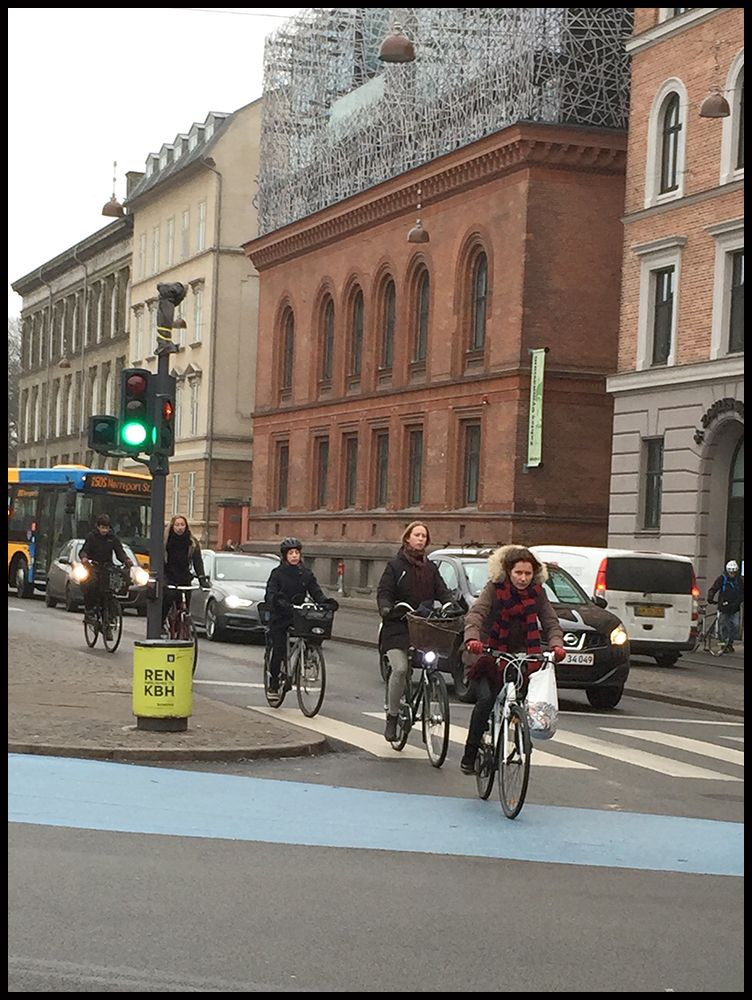 The actual bicycles riden in the city are wide ranging, and include a comprehensive gamut from fixed gear to road to mountain bikes, but concentrated largely around the sturdy city bike sitting upright variety which Bike Gob hired and frankly as a consequence is finding renewed love with BG's own range of very much non city bending over in an awesome streamlined position bikes in BG's house on BG's return home.

Utility bikes feature largely too and special mention must go to the Christiania cargo bikes that help keep things moving around in the incredible car-free freehold of Christiania itself.

Also, Bike Gob saw this in Christiania but further research in summer months may be required to determine whether this is relevant to cycling or not. 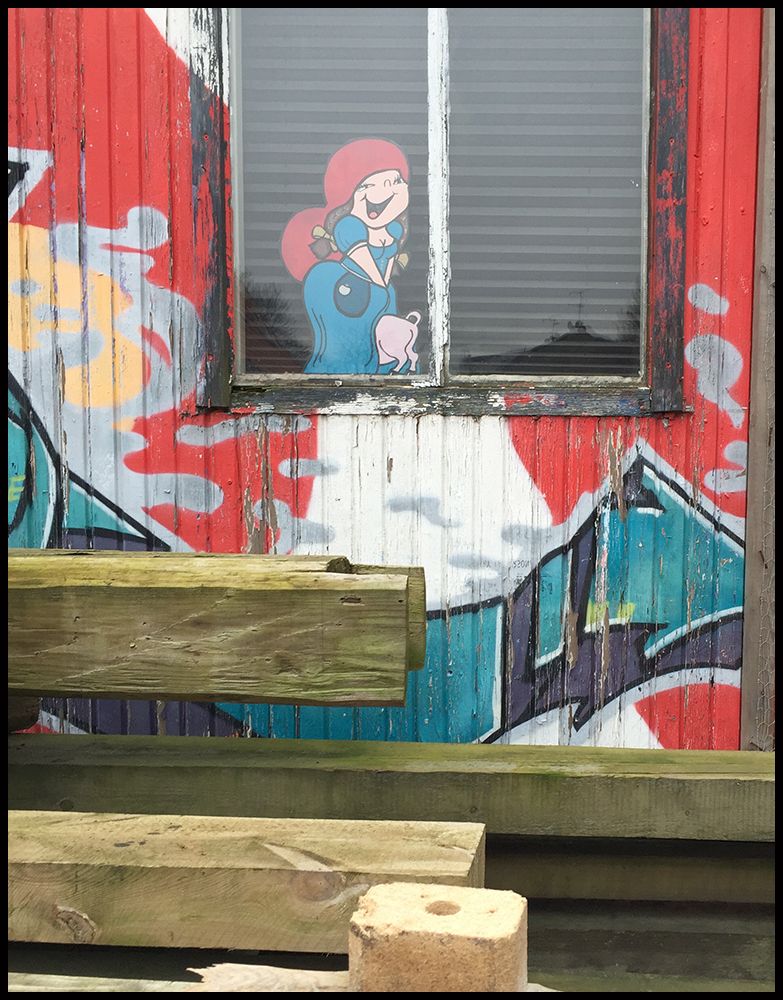 All of this wonderful wonderfulness comes from Copenhagen's city planning ethos that states that "streets and squares are to be designed to encourage cycling and walking rather than driving". Bike Gob can objectively conclude that this is far from the attitude shown in Glasgow. Therefore, in further conclusion, who's up for a mass demo? 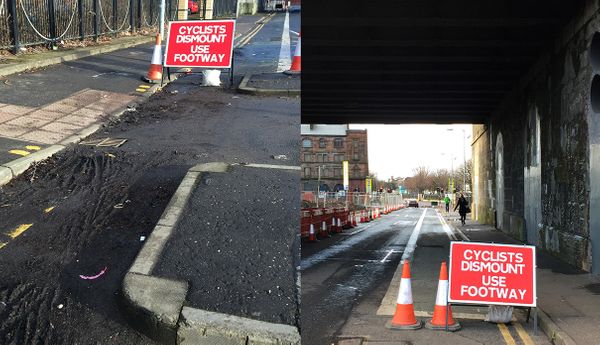 Is this short Cleland Street stretch closed because the council can't be arsed clearing the mud? BG can see no other reason for it. 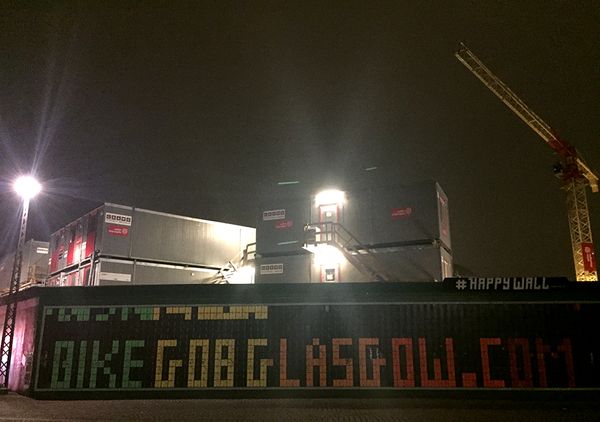